An ancient cheese, cited in documents since the 13th century, native to the Taleggio Valley. The official name Taleggio dates from the first part of the 20th century. Up to that time, it fell under the more general category if stracchino, which included all the semi-soft cheeses produced in Lombardy at the end of the summer, upon the cows’ return to the valley from the hill country. The name stracchino is derived from the dialect term “stracch” which refers to the fatigue of the cows after their seasonal transhumance Today, the production zone is much greater and includes areas of the plains, but the methods of production have remained nearly the same. Characteristics; thin, soft, rosy-coloured rind, with characteristic traces of grey and light-sage green coloured moulds; uniform and dense cheese, softer under the rind and at the end of ageing, more crumbly at the centre of the cheese; the colour of the cheese ranges from white to straw-yellow; flavour is sweet, with and extremely faint acidic vein, sightly aromatic; characteristic odour. On the table and in the kitchen; typical Taleggio is served at room temperature, accompanied by apples, pears, and dried fruit. The rind does not have to be removed, but can be scraped off. Since it melts easily, Taleggio is indicated for creaming pasta and risotto and in the preparation of stuffed dishes. Lightly toasted and sliced home style bread. 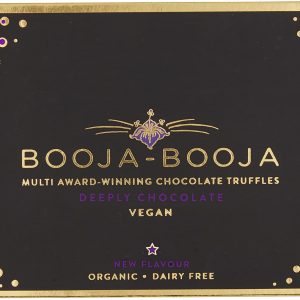 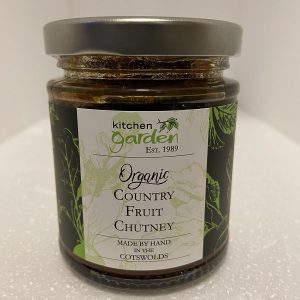 A delicious blend of tomatoes and autumn fruits which are cooked carefully in small batches to give a lovely sweet, fruity chutney to serve with all kinds of cheese. 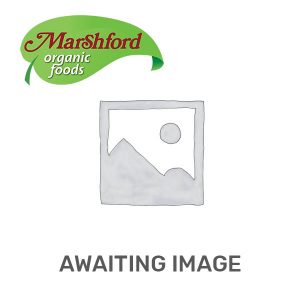 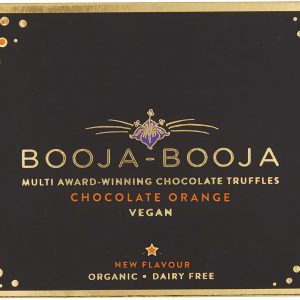